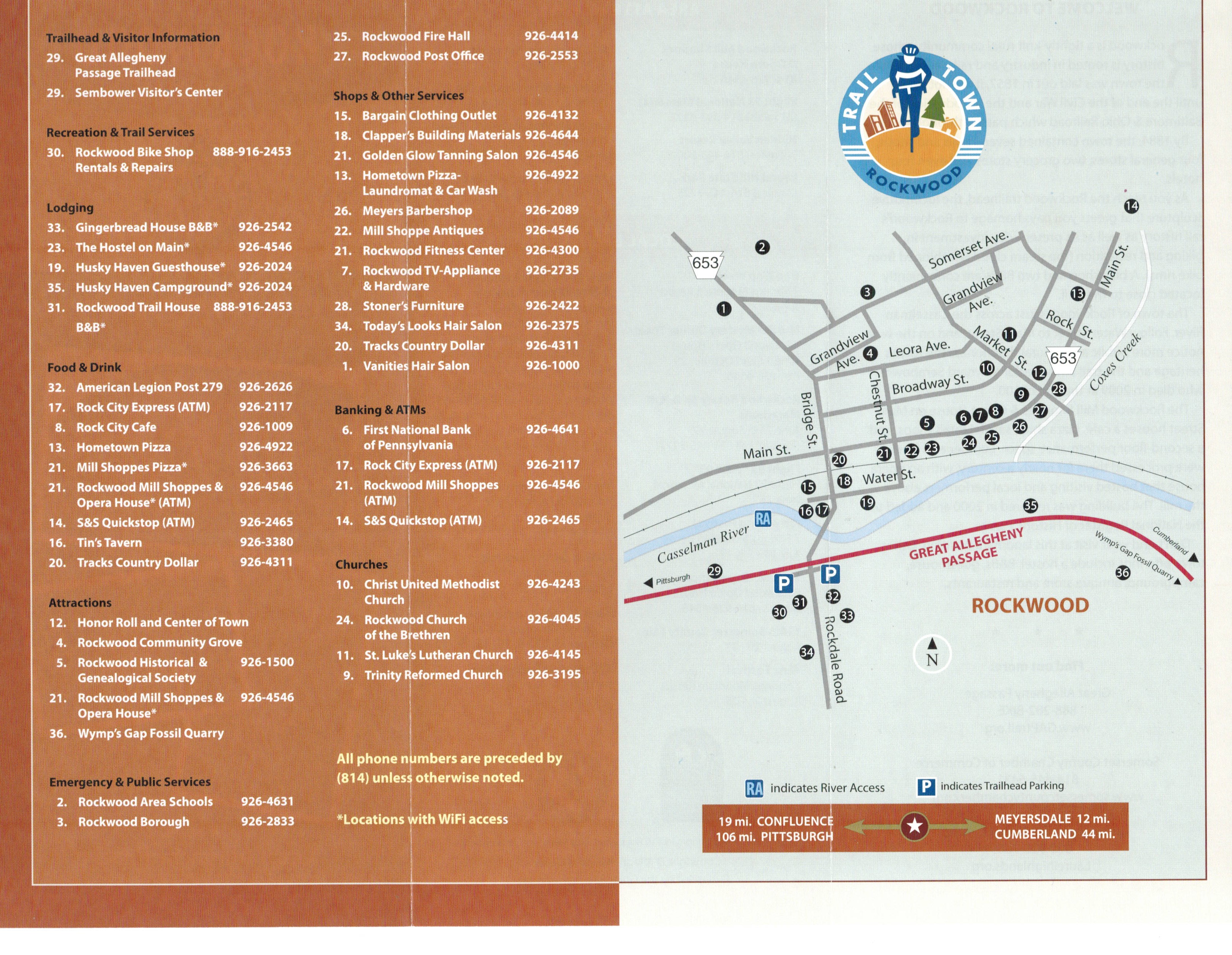 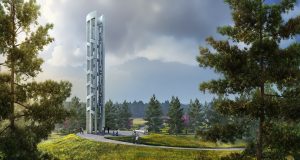 On Tuesday morning, September 11, 2001, the U.S. came under attack when four commercial airliners were hijacked and used to strike targets on the ground. Nearly 3,000 people tragically lost their lives. Because of the actions of the 40 passengers and crew aboard one of the planes, Flight 93, the attack on the U.S. Capitol was thwarted. 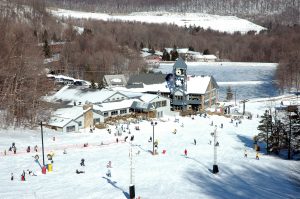 Hidden Valley Resort, located in Hidden Valley, Pa., provides a beautiful getaway any time of year! The Hidden Valley Golf Club presents a spectacular 18-hole championship course with tree-lined fairways nestled among native Mountain Laurel. Built along the natural fall lines of its mountaintop home, 30 miles of vistas capture the dramatic landscape of the surrounding countryside. The Trillium Spa at Hidden Valley offers an escape from the stress of everyday life with a relaxing spa menu featuring manicures, pedicures, massages and more. As a winter destination, Hidden Valley is the ideal winter destination for families. With 26 slopes and trails and two terrain parks on 110 skiable acres and a first-class snowsports school, Hidden Valley offers a comfortable environment to learn to ski or snowboard. 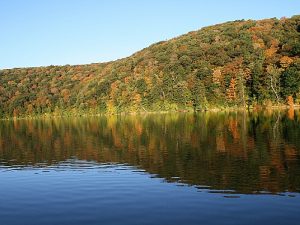 This major 70-mile hiking and backpacking trail from Ohiopyle to near Johnstown is the main feature of the park. The trail traverses state parks, state forests, state game lands, other public lands and private lands. 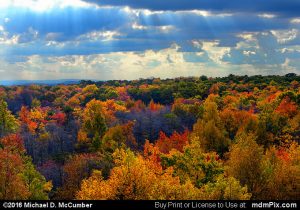 Mt. Davis was named after John N. Davis, an early settler and former owner of the site. He was a Civil War veteran, land surveyor, and naturalist. It is said that he could readily identify all the wildlife and wild plants in the region, and was familiar with the various rock formations. This area is unique in that the central feature is a rock, 3,213 feet above sea level. This rock is the highest point in Pennsylvania.

The office is currently closed to the public. You may still pay your bills in the drop off box.